After the housing bubble burst there was sympathy for first-time home-buyers who had been allured in by the easy loans and rising home prices and ended up in inconvenience.  However, investors in single family homes came to be castigated as ‘flippers’, ‘suckers’, and worse. They had played a significant job in creating the air pocket, signing contracts, often on various homes, making virtually no initial installments, not intending to ever live in or even lease the homes, yet to simply flip them for a speedy profit. Builders could hardly stay aware of demand for some time, yet ended up with wastelands of partially finished developments and apartment suite projects, especially in the sun-belt states.  That ‘investor’ activity resulted in a great part of the subsequent heap up of defaulted mortgages, foreclosed properties, and record high inventory of unsold homes that has had the housing industry in a five-year depression. 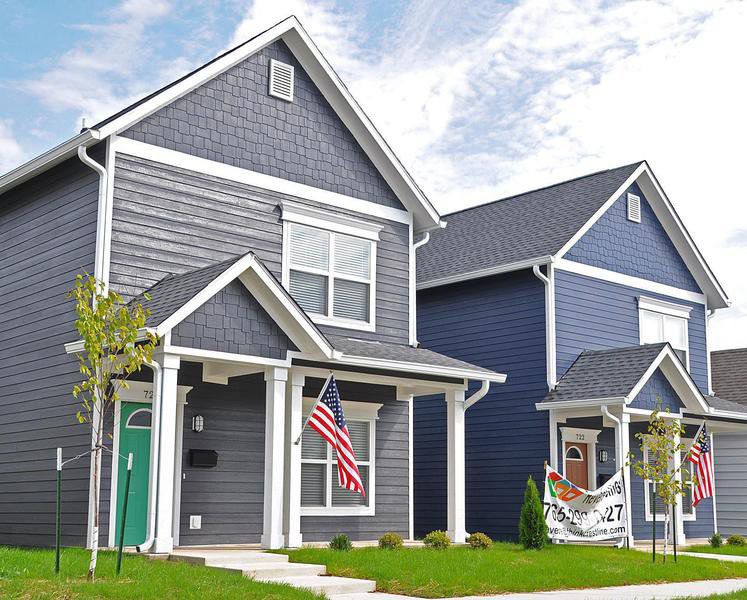 Be that as it may, for the past year, real estate speculators and investors have been playing a perhaps brave job by diving back in on expectation that the real estate market is bottoming.  They may even be single-handedly creating the conditions themselves that have them optimistic.  Ongoing housing reports have been encouraging. Although home sales stalled again in June, on average they’ve been rising for most of the year. Home prices have been inching up. Foreclosures are down fairly sharply. The inventory of unsold homes has dropped dramatically. The ongoing business report showed that homebuilders added 5,800 workers in July. That is about the same number of month to month hires they were adding during the air pocket years of 2005 and 2006.

The interesting and perhaps unnoticed aspect of all this is that it is investors and speculators who have been providing a great part of the activity for over a year now and moving to a new location.  An April report from the National Association of Realtors showed that the quantity of proprietor involved homes fell 15.5% last year, while the quantity of investor-claimed homes surged 64.5%.  That situation has continued, with sales reports this year showing that 20% to 25% of announced month to month sales of both new and existing homes have been to bottom-fishing investors, swooping in to purchase at what they hope to be low prices.  The NAR reports that 41% of investment buyers purchased more than one property, nearly half say they intend to purchase another property within two years, and they intend to hold the properties for an average of five years. 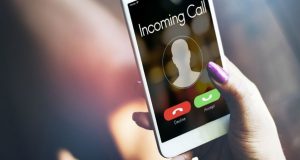